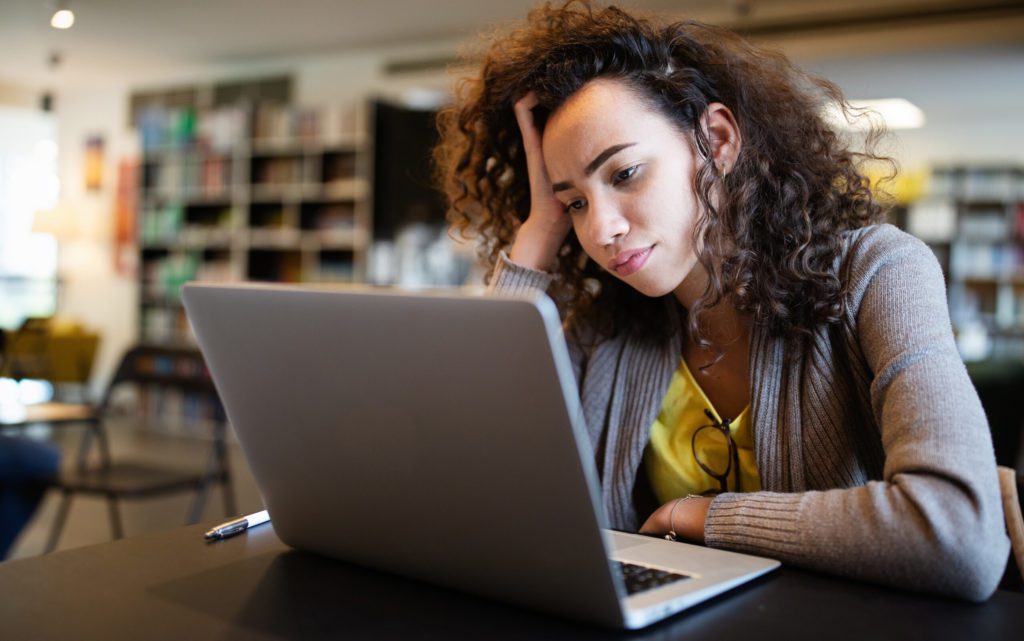 Sluggish Cognitive Tempo (SCT) refers to a disorder that is characterized by a person’s inability to focus on tasks and stay attentive for long periods of time. The symptoms are similar to those found in ADHD, but one of the primary distinctions between the two is that SCT does not include hyperactivity.

Additionally, it has been noted that people with Sluggish Cognitive Tempo tend to have trouble staying on task due to daydreaming, slow or “foggy” thinking, and a general lack of energy or activity. This removes distraction caused by external factors from the mix, and instead focuses on personal thoughts and lethargy as the cause.

Currently, Sluggish Cognitive Tempo is a clinical construct, which is a psychology term used to define a group of behaviors. The earliest discussions of SCT began four decades ago with a small group of researchers. Their main argument for listing SCT as its own disorder was that it would be easier for those struggling to receive tailored assistance at school or work.

According to Russell Barkley, one of the biggest SCT proponents from Virginia Commonwealth University Medical Center, factors like frequency, number, and severity of symptoms, in action together, are also key in identifying and treating an individual with the disorder.

With the proper support and guidance, an individual could see a significant improvement in their ability to succeed, pursue a fulfilling career, and excel in their personal and professional lives — all areas that can be negatively impacted by Sluggish Cognitive Tempo. They might also be prescribed a more accurate medication specific to their needs.

Despite its group of advocates, SCT has been debated for years and continues to be so today. Those who disagree with the construct feel that SCT is merely an extension or misdiagnosis of ADHD. There is also worry that it could lead to inaccurate prescriptions rather than ones that are more specific to their needs.

Although Sluggish Cognitive Tempo isn’t listed as an official disorder in the Diagnostic and Statistical Manual of Mental Disorders (DSM-5), the positive reception of the condition may be more common than you think. In fact, there is a growing online community, including a Facebook group and Reddit thread, for those who believe they are struggling with SCT. Conversations within these groups tend to connect individuals who experience daily struggles, are frustrated with a lack of treatment options, and hope to find others with shared experiences.

While SCT’s official status is still up for debate, there are many different steps that can be taken to help children struggling with SCT symptoms. Some ideas include creating an environment in which they feel safe and supported, offering them more independence and space, and finding things that bring them joy.

As more studies, articles, and discussions become available, we will continue learning about SCT, its effects, and possible solutions so that we can share more information here.  Keep checking back to the North Jersey Health and Wellness medical news to stay up-to-date!