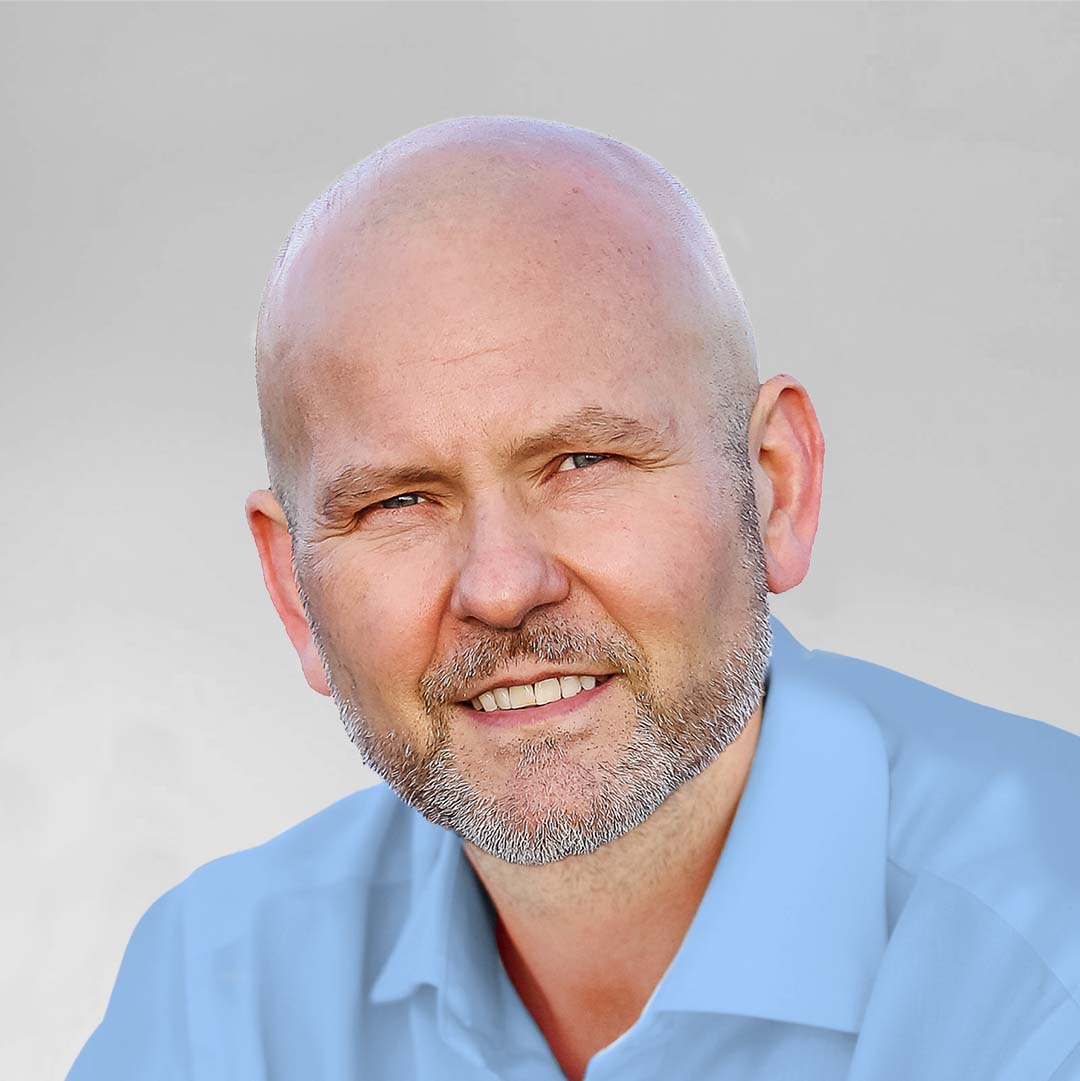 Jess is a psychotherapist who works well with:

In all these areas, Jess stresses the importance of strengthening one’s emotional foundation by identifying and implementing effective boundaries and communication and works with people to improve their skills in those areas.

Prior to working at NJHW, Jess worked as a clinician at SOBA New Jersey in New Brunswick, where he facilitated their Family Program and Smoking Cessation program. Jess earned his Bachelor’s and Master’s Degrees in Social Work from Rutgers University, where he completed the Addiction Counselor Training (ACT) program.

• He is fluent in German
• He has completed two marathons since 2018
• He logged over 350 performances (on roller skates!) in the European production of Andrew Lloyd Webber’s STARLIGHT EXPRESS
• He performed multiple times with his punk band at New York City’s legendary nightclub, CBGB’s
• He produced an independent film which debuted at Robert DeNiro’s 2006 Tribeca Film Festival and played in cinemas in over 60 U.S. cities.