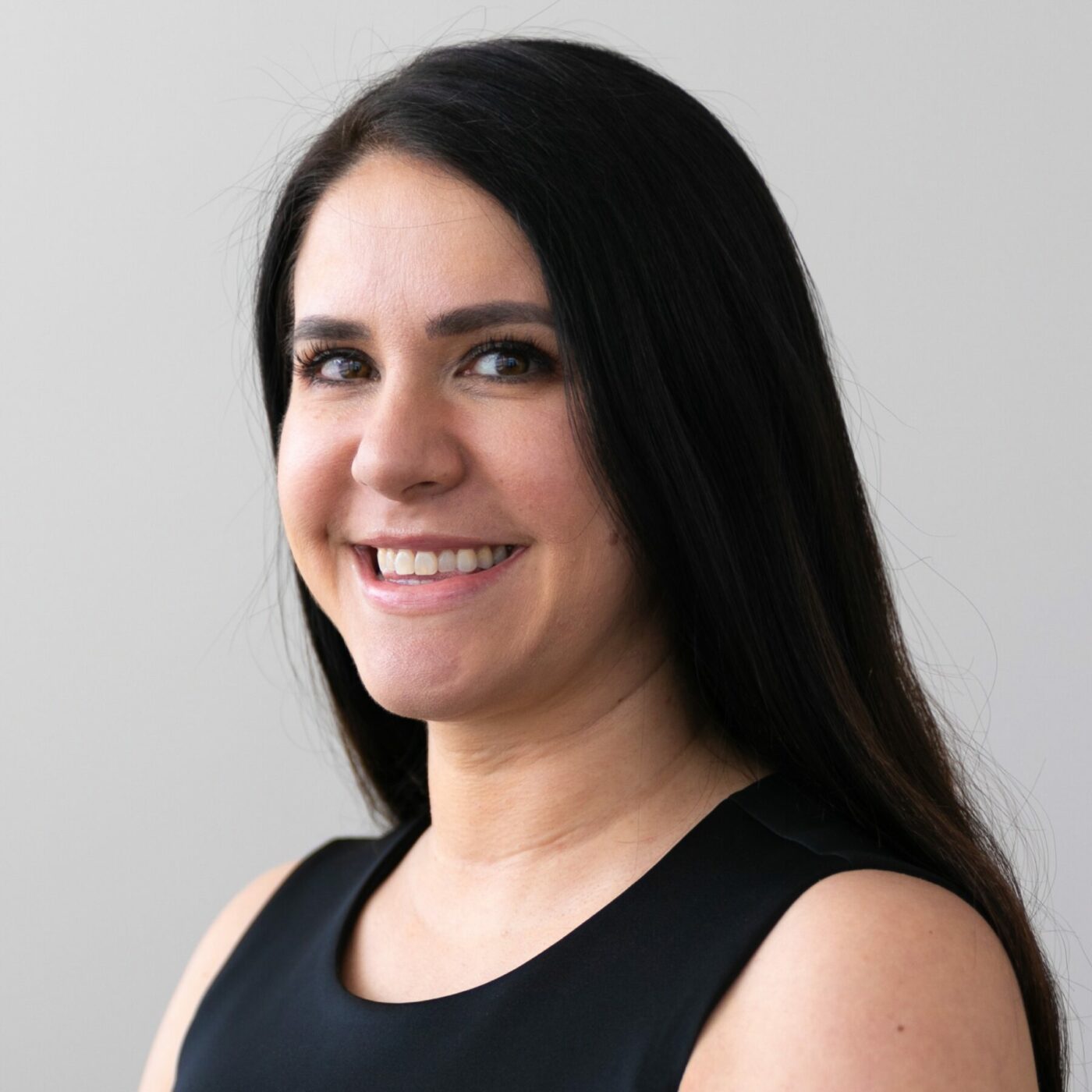 Christina is originally from New Hampshire, but moved to Manhattan to attend New York University, New School University, and Hunter College where she got a B.A. in Psychology, a BSN in nursing, and a double masters in psychology and psychiatry. Christina is board certified to treat psychiatric issues throughout the life span, from children through the geriatric population.

Christina began her career at the Manhattan VA where she worked on a med surg/psychiatric floor, treating a wide range of psychiatric conditions such as PTSD, substance abuse, anxiety disorders, depression, bipolar disorder, and personality disorders. After 7 years at the VA, Christina and her family moved to New Jersey and she began work at Children’s Aid and Family Services in the group homes, treating children, ages 5-21, who had been removed from their home due to trauma and neglect. She worked with the DCPP, school district, and group home treatment teams as well.

While working for Children’s Aid, Christina also worked per diem at CarePlus NJ. She eventually moved there full time and took over the CSC and CHRP program, which focused on first break psychotic episodes and children at clinical high risk for developing psychosis and other psychiatric disorders. Christina also worked in the outpatient department treating ADHD, OCD, PTSD, anxiety disorders, personality disorders, and bipolar disorder.

In her free time, Christina enjoys reading, kickboxing, practicing yoga, and spending time with her husband, children, and friends.